Skip to content
The Tea
Share a conversation
7352
This website contains affiliate links and sponsorships in which we receive commissions and payment. As an Amazon Associate, we earn from qualifying purchases. 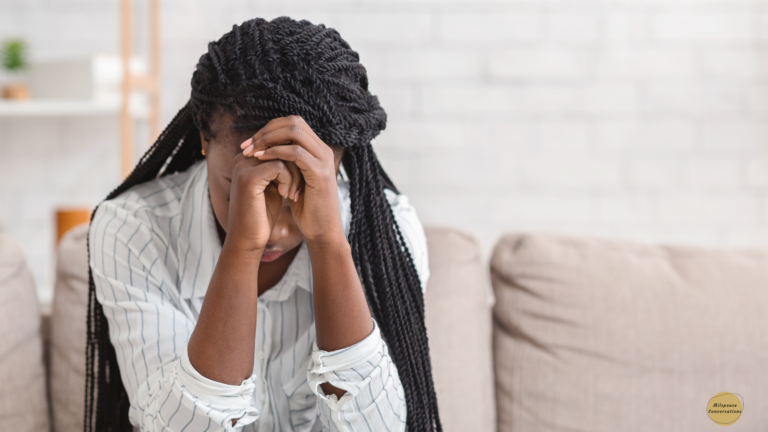 I’ve been a military brat all my life, and let me just say… it’s an experience. There are some things that are exasperating, but at the same time, I feel like I’m lucky to be able to live the life I have.

There’s never been a point in my life where I finished school at the place I started.

I have to start over finding friends every 2-3 years, and the first few weeks(or months) are lonesome. Almost everyone has their friend group already, and you have to find one that you fit into and get along with.

This gets harder with age.

In elementary school, it was easy to make friends on the playground while playing four-square at recess.

As I’ve aged, I realized it’s not that simple anymore. I sat by myself at lunch for almost two weeks when I first moved to my current high school. 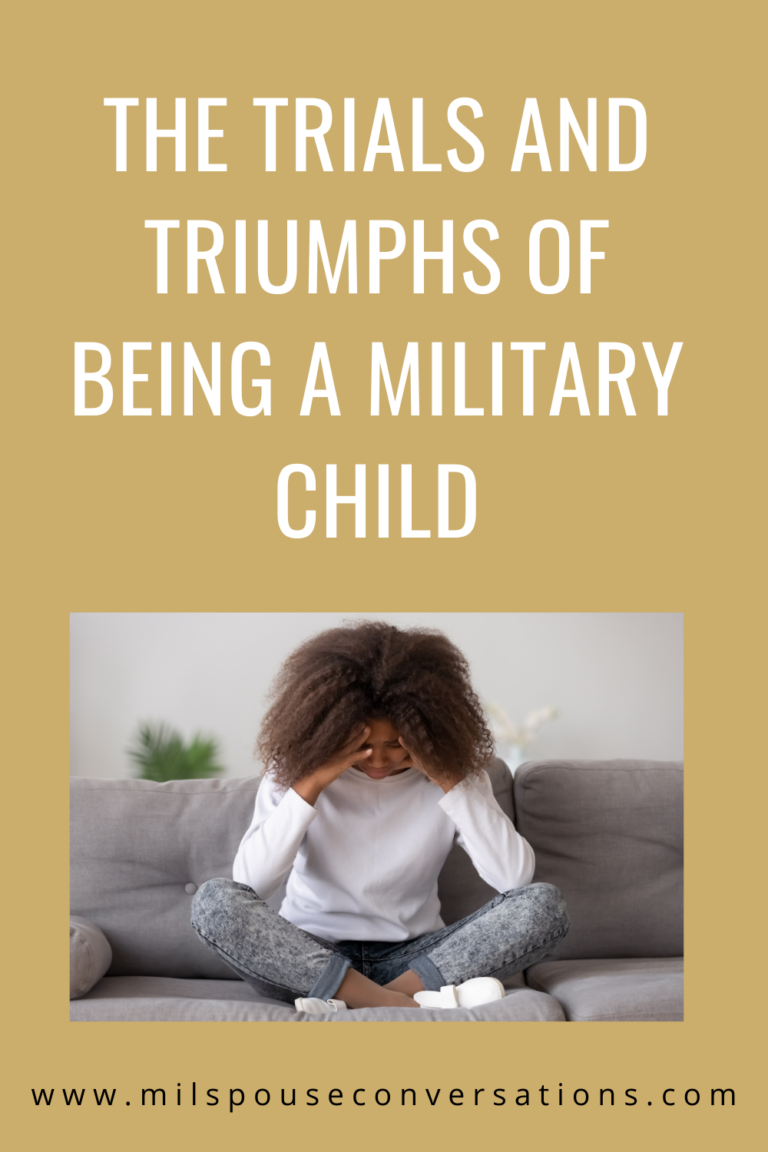 You have to really put yourself out there, and that is scary!

Eventually, I got tired of it, so I started talking to the other people who sat there. Then, after mustering up enough courage to talk in class, I made friends to sit with.

However, making friends is not the only trouble of being a military child.

That seems so minor to other people, but in school, when you fill out the “Get to Know You” sheets for every teacher, they always ask where you’re from.

It might sound silly, but it’s annoying. I say Maryland since that’s where I lived the longest(even though it was two different parts of Maryland and at two very different points of my life smh).

Even though those things can be vexatious, being able to move around and experience the places and people I have is so special.

I lived in Japan for two and a half years, and during that time, I learned the culture, part of the language, and was able to see Japan’s beauty. I was even fortunate enough to be able to travel to:

Everyone doesn’t have the opportunity as an adult, let alone a kid, to see different countries in the way I have.

I met new people and made long time friends all over the place. So the next time I move, I probably know someone in the same state or a state away. Even though you might not have a friend in person when you first move, you’ll have someone to talk to at the end of the day.

Being a military child comes with its ups and downs, but I wouldn’t trade it for anything. Staying in one place sounds boring anyway.

Take a listen to my podcast interview to learn more about me. And catch our interview during the Month of the Military Child as we discussed the military life through the child’s eyes. 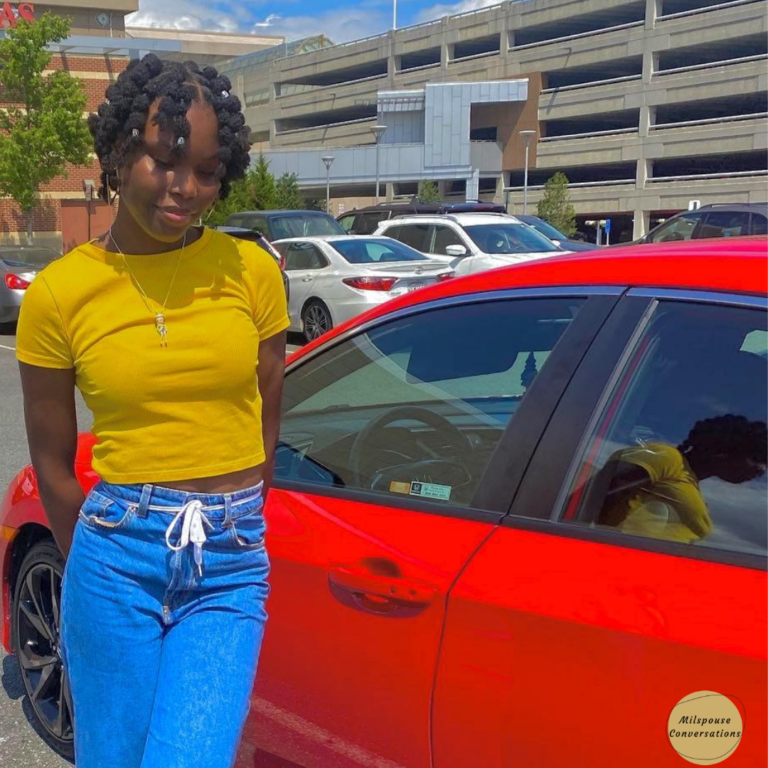 Hello! I’m Jasmine, just a regular junior in high school who’s writing about her little life experience. I enjoy softball, skating, watching T.V., talking with and hanging out with friends.

I plan to study Psychology in college.

To name a few: NC A & T, Fisk University, Spelman, U of SC, Howard, University of Chicago, UC Berkeley, UC San Diego, UNC, and a few others. 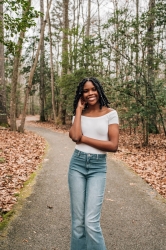 I plan to study Computer Science & Psychology in college.

To name a few: North Carolina A & T, Spelman, Howard, University of Chicago, UC Berkeley, UNC, and a few others.

Latest posts by Jasmine Jones (see all)
Share a conversation
7352