Skip to content
THEE Tea
Share a conversation
This website contains affiliate links and sponsorships in which we receive commissions and payment. As an Amazon Associate, we earn from qualifying purchases. 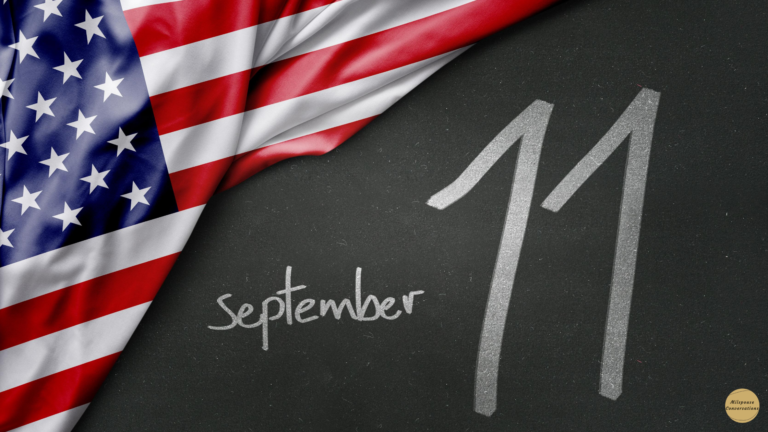 It’s been 19 years since September 11 happened. The day of watching not one, but two planes collide into The World Trade Center in New York City. Another plane hit the Pentagon, and reports flooded in about a plane going down in a field in Pennsylvania.

That was four planes.

What was going on?

I felt like I was stuck in a movie. And I was not too fond of the plot one bit.

It was the start of the Fall semester at The University of Memphis. I had to retake one class because I NEVER attended the actual lectures, and well, hmmmm….the professor failed me. Yep! That’s a lesson to all of you kids out there. Show up to class!

I remember walking into class and the professor saying, “class is canceled today. Go home.”

I had no idea what was going on in the world. We had cell phones, but nothing compared to what we have now with news alerts, etc.

My heart fell out of my chest! I immediately started thinking about my brother, who lived in New York. Where was he? Was he ok? As I walked out of the Fogelman School of Business building, I tried calling my mom, who lived in East Tennessee, but all the circuits were on overload. No calls were going out, nor coming it.

I could only imagine the panic that was happening in New York as loved ones tried to contact one another.

I hopped in my car and drove to my apartment where my dog Pierre greeted me at the door. I remember sitting on the couch with him the rest of the day watching the news and in utter shock and fear. That’s when I learned about the planes hitting the Pentagon and crashing in the field in Pennsylvania.

Finally heard from my brother

What seemed like an eternity, I was able to get in contact with my mom, who confirmed my brother was safe. That was a relief.

But then another worry hit. I remember feeling like I was in a movie and stuck in one scene in slow motion.

The report of the crash not being an accident, but it was an act of terrorism. 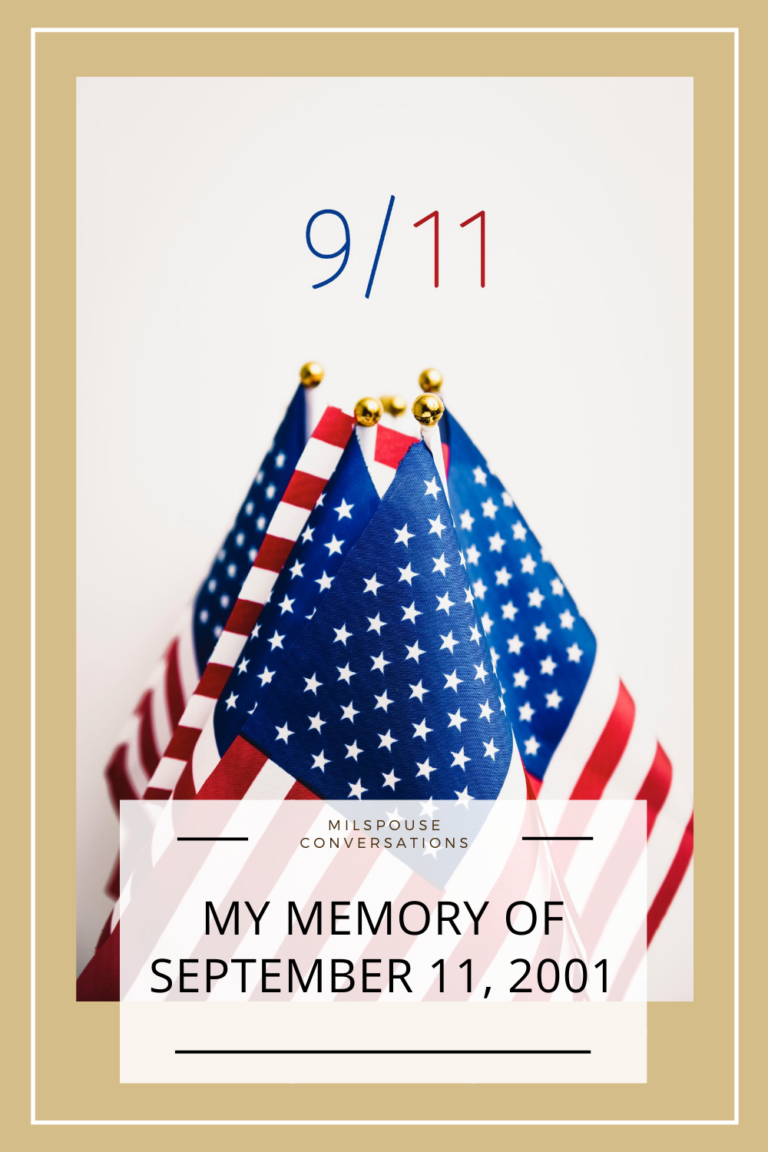 America came to a halt!

Flights were canceled but resumed September 13, and I remember taking a flight shortly after the airways reopened.

I flew to Florida to visit my Suga Pie for an event. I think it was a Dining In, or was it called Dining Out? Either way, we got all dressed up and ate a nice dinner, and had a bit of fun. Granted, it felt a little weird for me, but I enjoyed visiting my fiance.

A good friend of mine took me to the airport. The plan was to drop me off at the door, but I asked him to walk in with me because I was terrified. He always called me SYB LA. He still calls me this to this day.

We walked in, and oh, boy. It was such an uncomfortable feeling. We walked to the counter, showed my ID, and answered what seemed like a million questions.  Family and friends could no longer walk you to your gate. I said thanks, bye, yes I would call when I arrived in Florida and a reminder NOT to forget to pick me up for my return.

I was nervous the entire flight

I won’t lie. I was nervous about the entire flight. But I remembered the words from my granny, “pray for safety. And call when you arrive.”

Yep! I did as she told me and my nerves calmed. And I called her as soon as I got my luggage.

As we deplaned, it was another weird feeling. No one was there to greet me.

Before 9/11, family and friends could walk you to your gate and be there at the gate to greet you.

Post 9/11, as we now know it,  no one can greet you at the gate. This actually makes me think of 2020. Another unusual time and adjustment to “new norms.”

I finally saw my Suga Pie as I shuffled my way to the baggage claim with the other passengers.

Time for the real conversation

We grabbed a bite to eat before heading to our hotel room. It was great seeing my Suga Pie.

We talked about what happened on September 11 and what that could mean for him. For us.

We knew he still needed to attend Supply Corps School after OCS, but things were shifting. He was going to report earlier than planned. And then what?

What did that mean of me? For us?

We ended up changing our wedding date by about 6 months. We moved to Athens, Ga, for Supply Corps School, and then off to Kingsbay, Ga.

New York, D.C., and Pennsylvania were changed on that day. I remember the day my husband came home and told me that he was going to be stationed at the Pentagon. Although this was years later, my heart dropped as I remembered what happened on 9/11.

No matter where we are assigned, I say a prayer for my husband and all the men and women who put on that uniform to defend our country. 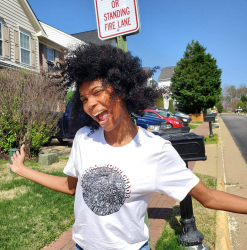 Sybil Jones
Sybil Jones is a Navy wife, mother of three teen girls, and owner of a silly little Maltese named Carlos. Her favorite sayings: Know You Be You Love You®, Getting My Life Together & Minding My Business, Minding My Goals. YEP..you'll catch her saying one of these daily.

Latest posts by Sybil Jones (see all)
Share a conversation